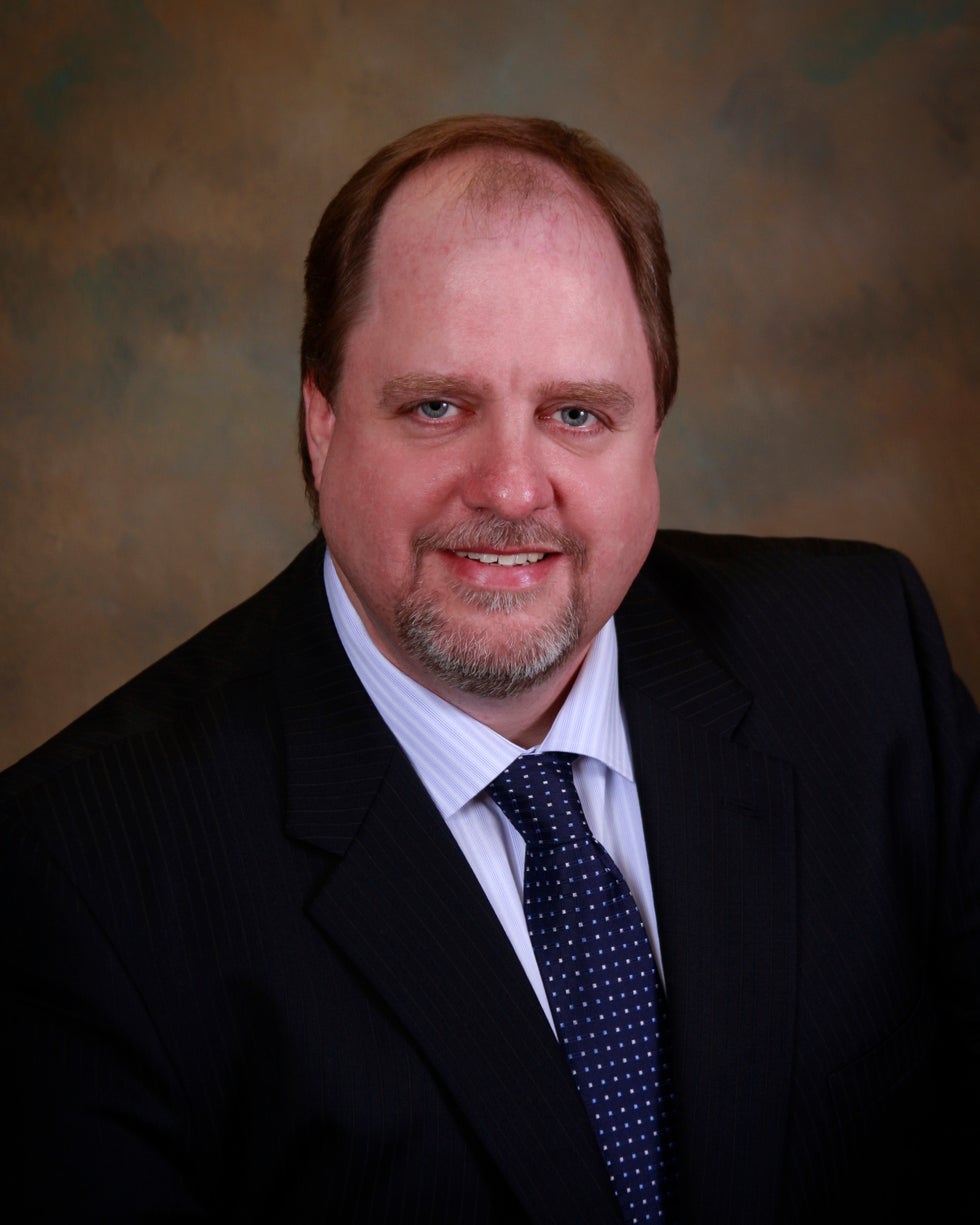 Michael (Mike) W. Lutke is a criminal defense and personal injury attorney. He was raised in a working class family in St. Louis. He graduated from the University of Missouri-Columbia School of Law in 2002. He has lived and practiced law in Southwest Missouri since 2003.

While attending law school he worked as a school bus driver in the mornings and as a Rule 13 practitioner at the Boone County Prosecutor's Office and later at a private firm in the afternoons.

After passing the Bar in September of 2002, he first practiced in St. Louis and then moved to Southwest Missouri.  He has practiced all over the State of Missouri and has also represented clients in Illinois and in Alabama.

Mike Lutke is a former Public Defender and has been in private practice for nearly a decade. He has represented over 5000 clients and has extensive trial practice experience with over 30 jury trials and over 100 bench trials.

He has also successfully handled hearings before the Division of Workers Compensation and appeals to the Missouri Labor and Industrial Relations Commission.

Mike Lutke has also successfully represented clients at the appellate level before the Missouri Court of Appeals – Southern District:

Mike is married to Brandy Renfro-Lutke and has a son, Tyler, a daughter-in-law, Megan, a step-son, Colton, and two grandsons, Carson, and Ayden.  Brandy and he enjoy travelling and spending time with their extended family.  Mike is a former professional drummer and is an avid St. Louis Cardinals and St. Louis Blues fan.