Divorce Trends Over the Decades

You have undoubtedly heard the saying that half of all marriages end in divorce. That might have been true at one time, but in reviewing the numbers themselves, it's evident that the rate of divorce in America has been declining for a while now. As we close out 2022, we thought we'd take a look at the state of divorce trends as they are right now.

Fewer People are Opting to Dissolve a Marriage

The CDC has the current divorce rate at 2.3 per 1,000 people, with marriages rating at 5.1 per 1,000 people. Notable about this statistic, it includes 45 rather than 50 states, as well as the District of Columbia (Washington DC). The number might be skewed a bit as a result, but there isn't enough data in the remaining five states for consideration.

What this number tells us, regardless, is that fewer people are getting divorced. The divorce rate has experienced an overall increase since 1960, those numbers have been in decline since 1990. This can be attributed to several factors, such as people opting to delay marriage or choosing cohabitation instead.

Worth noting, though, is that when divorce rates started escalating in 1960, there were fewer people married in the US than there are today.

The pandemic was a huge test to marriages everywhere, particularly couples who were suddenly working side-by-side from home. And while many couples did decide to call it quits, the overall number of divorces dropped by 12%. Granted, the pandemic also delayed a good number of marriages. 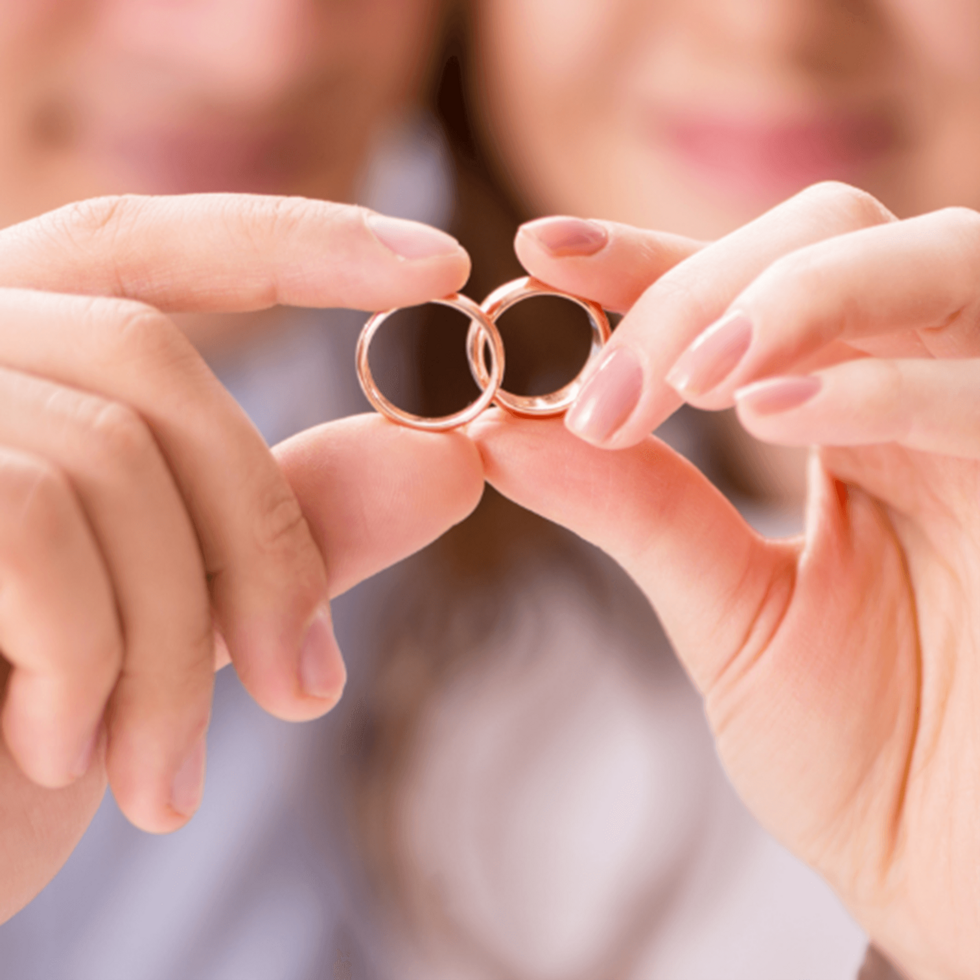 Statistically, people who have already divorced once are more likely to divorce again, should they remarry. This is not all that surprising. People who have been through a divorce already might be more willing to consider divorce as an option the second or third time around. 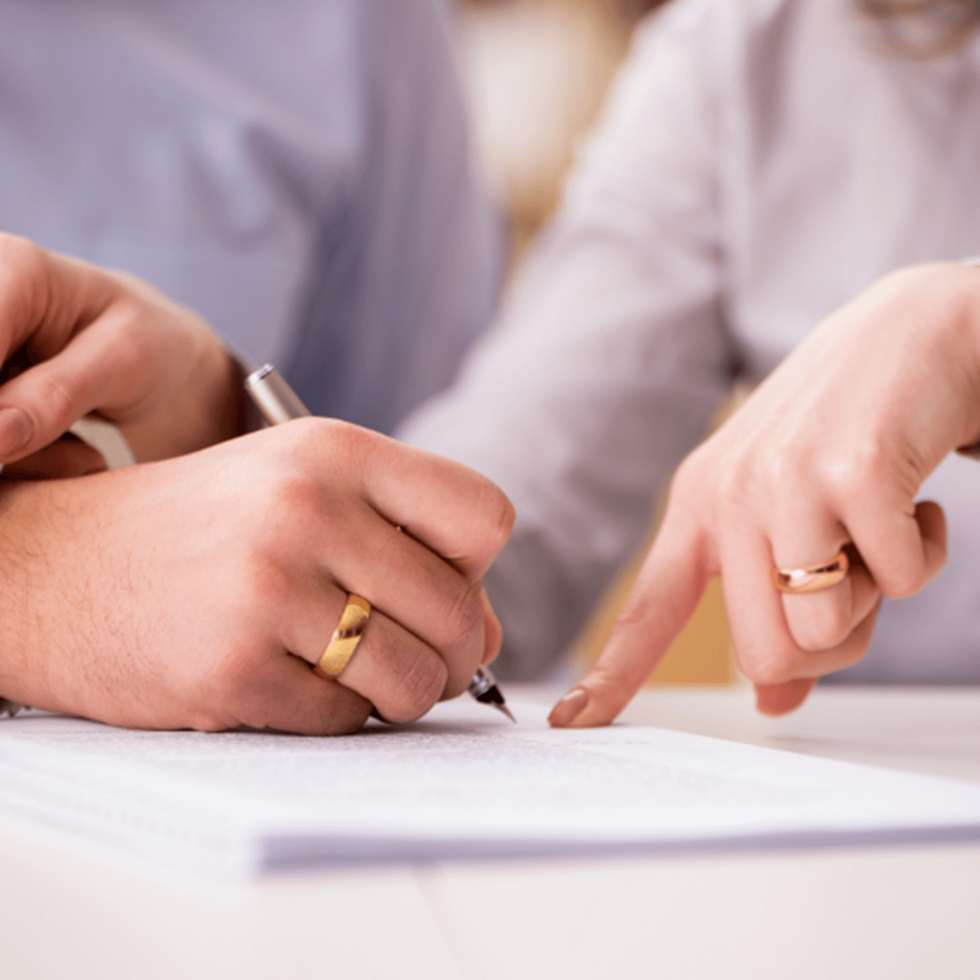 Men are also much more likely to remarry than women. Only 29 out of 1,000 divorced or widowed women opt to say “I do” a second time. Likewise, the more educated the woman is, the less likely it is that she will get divorced.

The older you are, the less likely you are to end your marriage. If you get married before you're 18, the rate of divorce is 48% after ten years. If you get married between the ages of 20-25, you have a 44%-60% of the marriage ending in divorce. That percentage shrinks to 25% if you marry after 25.

Millennials have also reduced the divorce rate simply by waiting to enter marriage or opting to avoid marriage altogether in favor of cohabitation.

The Leading Cause of Divorce 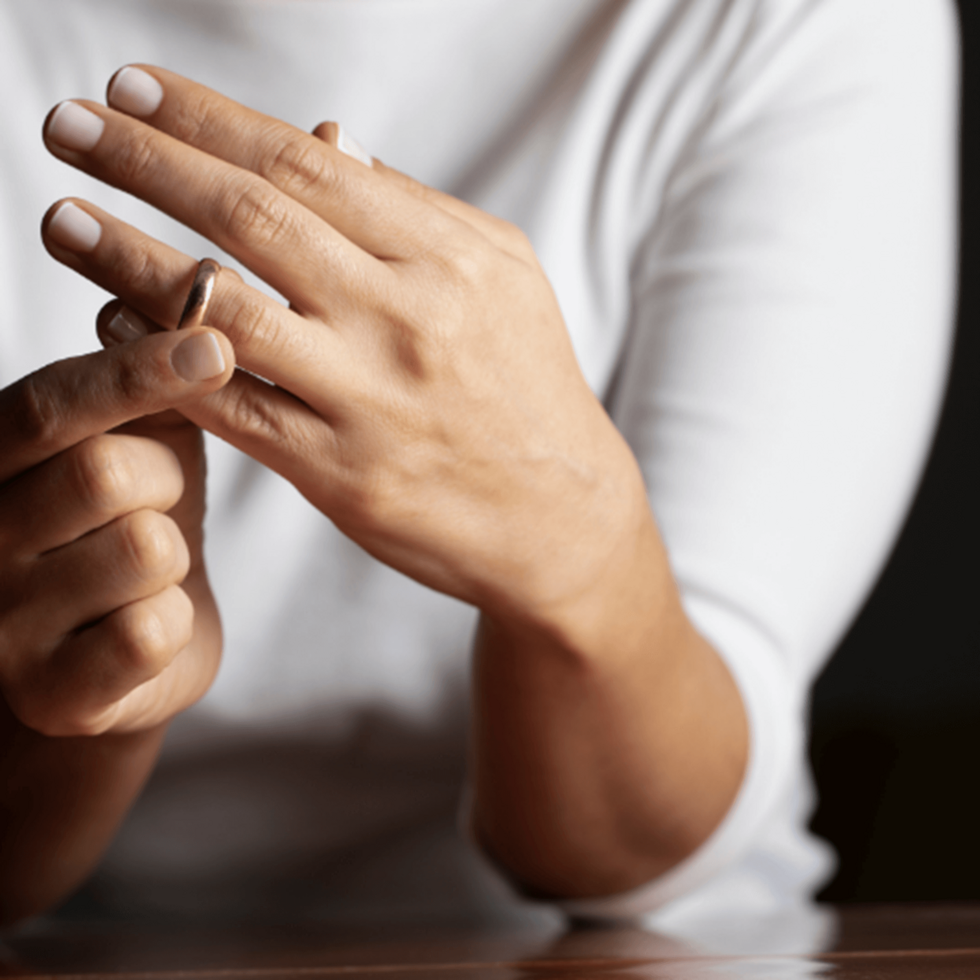 There are many reasons why couples decide to divorce. Infidelity and money issues common reasons for divorce, but leading the pack is something much more basic—incompatibility. This is not too surprising, particularly given how dramatically people can change. What you thought you wanted at a certain point in life, you realize is not for you.

That incompatibility is the leading cause of divorce is actually rather heartening, as it opens the possibility of more marriages being dissolved quickly and without a lengthy, expensive legal process. Uncontested divorces are ideal for these scenarios, where couples are in agreement about everything pertaining to their separation.

Do any of these stats surprise you? What questions do you have about divorce that we can answer going into the new year? Let us know!

Bruce Galloway is a trial and appellate attorney who practices family law and personal injury on behalf of victims of family violence, including domestic violence, sexual abuse, and child abuse and neglect. He works on other family law cases such as divorce and custody matters. His heroes are gr...