What You Need to Know About Prenups and Postnups

We understand that discussing prenuptial agreements, or even raising the possibility of a postnuptial agreement might not be something you want to think about going into a marriage. There is something to be said about sheer optimism. 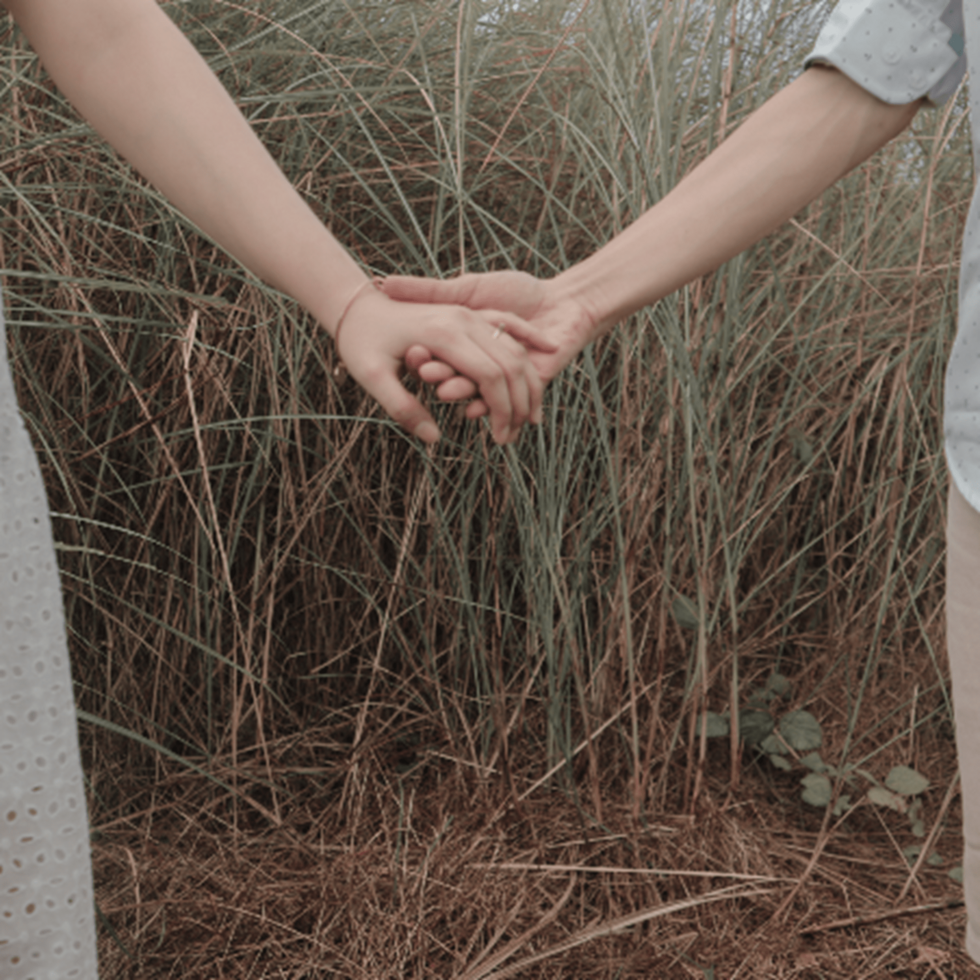 Like many things in life, a prenup or postnup is something you get hoping you never have to use. If your marriage is one for the ages, you'll never have to think about these things again. If, however, things don't work out, you'll be glad you have one.

You go into a marriage hoping for the best but preparing for the worst. Both prenups and postnups are legal agreements that detail how finances, debts, and assets will be divided in the event of divorce.

These agreements can get even more detailed. In addition to property division, business interests, and spousal support, you can even outline how much of your life will be revealed on social media or stipulate who will get the pets.

These agreements will not, however, establish who gets custody of the kids or what monthly child support looks like. In this case, the court will decide what's in the best interest of the children involved.

Practically speaking, prenuptial and postnuptial documents have tremendous value. Divorce, especially contested divorce, can be a long, drawn-out process. Not to mention very expensive. Having one of these agreements in place can save a lot of money, time, and stress if your marriage dissolves. 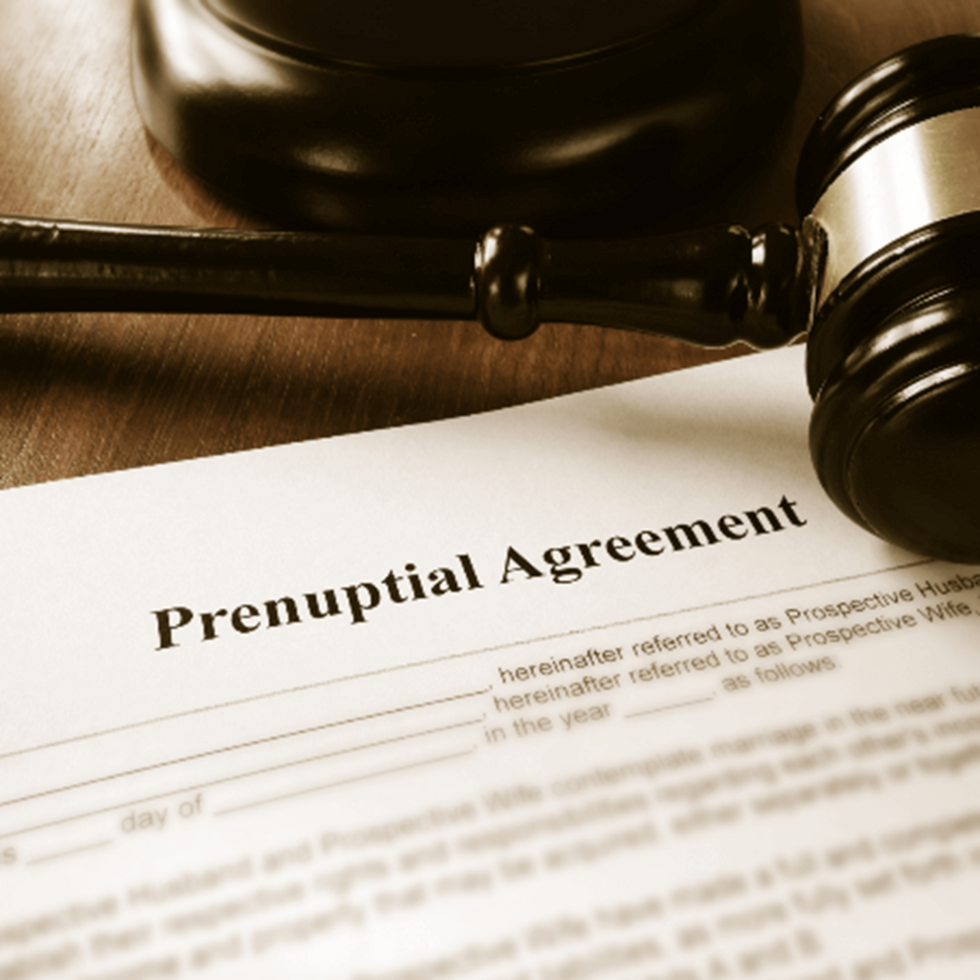 You're probably familiar with prenuptial agreements—that is, a legal agreement that is finalized before any vows are exchanged or any marriage license is issued by the state.

A postnup agreement is essentially a prenup that takes place after the marriage is finalized rather than before.

Despite the agreements being philosophically identical, a prenup agreement is a stronger document than a postnup for several reasons.

Postnups can be more difficult to enforce. Divorce courts often take a hard look at the circumstances of a marriage when deciding to enforce postnups.  For example, spouses may say they were emotionally or physically abused at the time the agreement was made.  Otherwise, spouses are more likely to assume the other knows the extent of their assets and debts.  If they leave out assets or debts in their disclosure statement, the agreement may not be enforceable.

If spouses write their own postnups, they may make the terms so one-sided, the courts will not enforce them.  This may happen when higher earning spouses build up more assets during the marriage than low earning spouses, and then assign all or most of those assets to themselves.

Opting for a postnup rather than a prenup can put you at higher risk should things not work out. 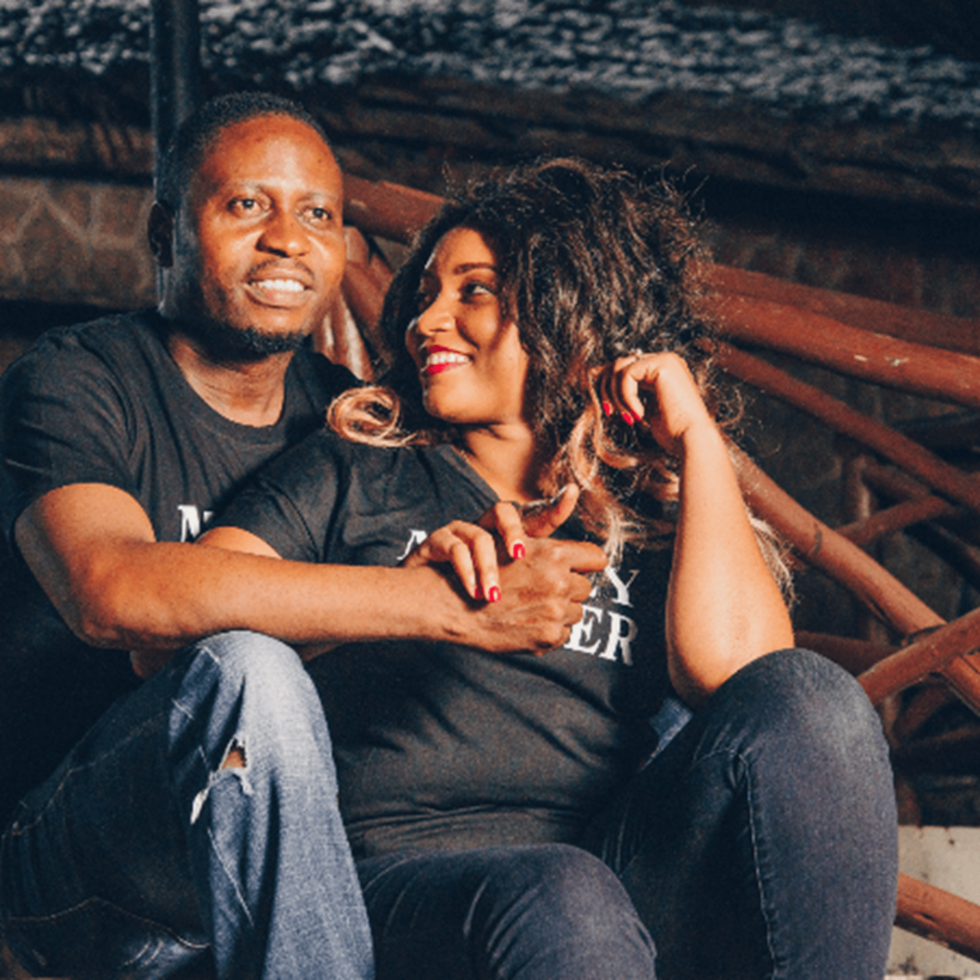 When to Consider a Postnup

Over the course of your life, your circumstances are going to change. That's just a part of living. If you go into your marriage without a prenuptial agreement, you may decide as your circumstances change that you need to protect yourself should in the event of divorce. Here is where a postnup can be most beneficial. 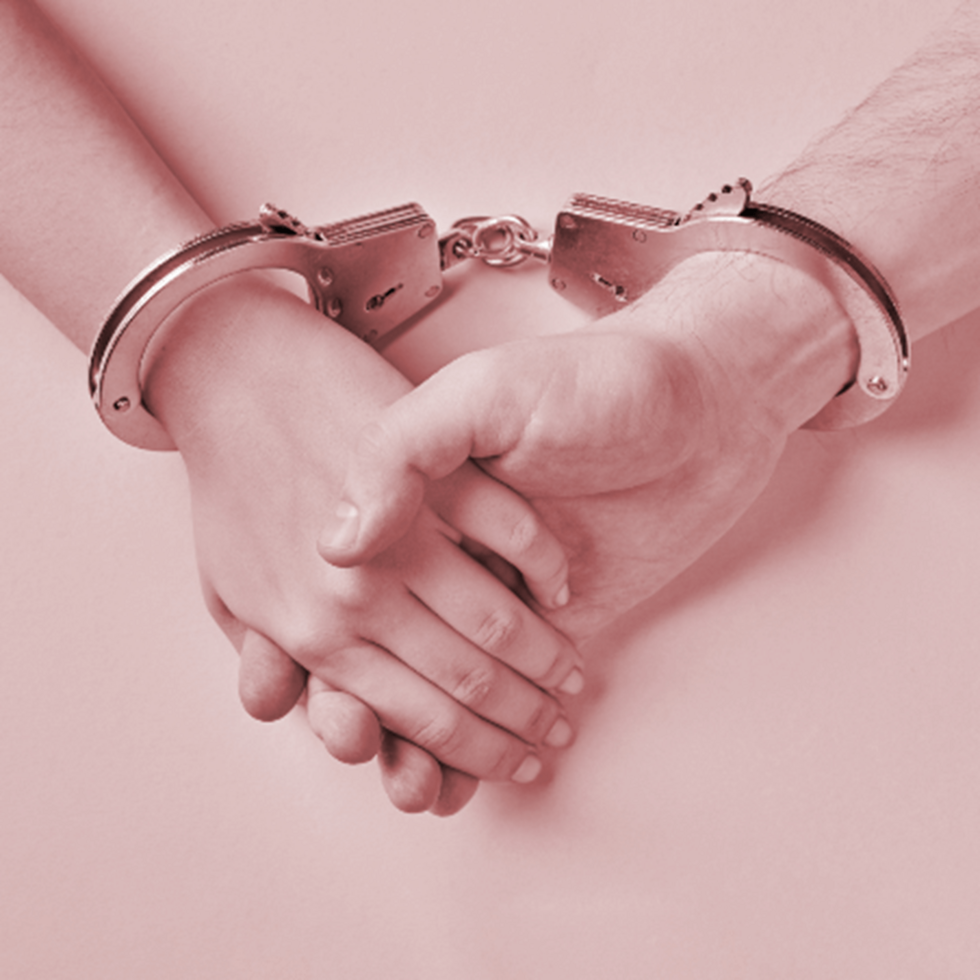 Even the cleanest, simplest uncontested divorces are messy in some way. While you can't prepare for every eventuality, you can make sure that you are in the best possible position to handle whatever comes next.

If you're engaged to be married or close to it, take the time to have the hard conversations. As we said, hope for the best, plan for the worst.

If you're already married, discuss your financials and assets with your partner. Continue to hope for the best, but make sure you're both protected if life turns out differently than you planned.

If you need help putting together your prenuptial agreement, or want to discuss postnuptial options, reach out to Bruce Galloway Law.

Bruce Galloway is a trial and appellate attorney who practices family law and personal injury on behalf of victims of family violence, including domestic violence, sexual abuse, and child abuse and neglect. He works on other family law cases such as divorce and custody matters. His heroes are gr...